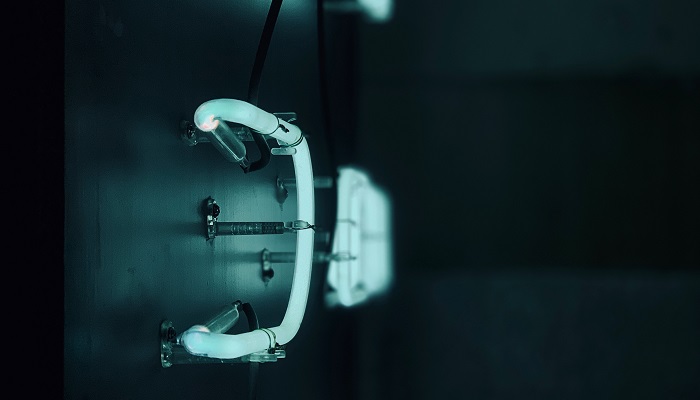 There are different models of shower head holders. Loose showerhead receptacles can easily be fixed by tightening them. But still, there are other things that need to be reviewed for the fix to last you longer.

We have prepared a detailed guide on how to effortlessly fix a loose shower head holder. We have gathered tips from experts on how to do it yourself even if you are not familiar with this kind of problem. Keep scrolling down if you want to know the details.

Why Is My Shower Head Holder Loose?

Factors such as the water pressure running through the pipes or the screws becoming loose and the riser rail (metal that holds the shower head holder in place for most models) being faulty can cause the shower head holder to come loose. Since there are different models of this component in your shower, it is probable that there are also so many ways it could come loose.

What does the showerhead handle do? It has quite a simple task to do, but it is especially relevant for your comfort in the shower. It is the receptacle that holds the showerhead while you are not holding it.

This type of handset receptacle takes more effort to install than the kind you will know of later. Adjustable shower head holders have screws; that is why it is no surprise that it could go loose after a long time. Showers are used every day, and shower holders also take a hit in this frequency of usage. So it is a usual phenomenon to have the showerhead holder get loose, but still, it can be fixed.

This type of shower head holder has suction technology behind it. It means that there are no screws that go with it. Still, it could become loose.

This type of holder does not have screws because showerhead holders don’t actually have to carry a lot of weight. Showerheads do not weigh much and are good at about 3 pounds.

How to Fix a Broken Shower Head Holder?

When Should You Buy a New Shower Head Holder?

There are some problems that do not only need a quick fix but also demand overall replacement. You should probably find and buy a new shower head holder if it comes to the point where your shower head is falling and dropping off of the housing or the handset holder. It is crucial because the showerhead falling does not only mean trouble from the handset holder but could also potentially damage the overall shower components.

If this is ever the case for you, you might consider giving it your immediate attention. Find the right shower head holder for your shower head (it must be able to carry the shower head perfectly fine). Read on to find out how you can replace the old receptacle with the one you will be purchasing.

How Do You Replace a Shower Head Holder?

Maybe you just bought a new shower head holder, and you may be wondering how you will install the new one to replace the old one. First, you have to make sure that the replacement shower holder is a perfect fit for the other components from your shower that you decide to keep. The task of replacing a shower holder does not need the genius to get things done so, here’s a simple list of steps you can take to install a new shower head holder:

If you are a visual learner, we’ve got you covered as well 🙂

How Hard Is It to Change a Shower Head Holder?

It is not that hard to change a shower head holder. You have to make sure that the showerhead holder you will use for the replacement can perfectly house the showerhead.

What Tools Do You Need to Tighten Your Shower Head Holder?

Replacing a showerhead is not that hard, so you can expect that tightening it requires less complicated tools. A standard screwdriver can definitely do the trick of securing your shower head holder. Just locate the screws that may have turned loose overtime and tighten them. Make sure all screws are attached.

How Much Does It Cost to Tighten the Shower Head Holder?

Tightening the shower head holder varies since every professional will charge differently. The receptacle price is not that high, ranging from about $11-$15. You’ll get a decent product, but the aid of a plumber may change the costs. If you do the fixing all by yourself, this guide has got you covered.

How Do I Stop My Shower Head From Falling Down?

The showerhead falling off is usually due to the handset holder coming loose. You can either fix the loose holder or decide that the problem is too much to get it fixed, so you might consider the matter for replacement. Once your current showerhead receptacle retires, it will not cost much to buy a new one.

How Do You Tighten a Handheld Shower Holder?

First, inspect the handheld shower holder for any leaks since this is a tendency when water pressure passes through a hose. You can quickly tighten this kind of shower holder with your hands. If that is not enough and leaking is still prevalent, wrap with plumbing or thread tape.

Showers are practically part of our day to day life. They provide comfort and give a sense of completeness in every home. Thus, troubles with the shower components are truly problematic because of the functions and convenience we will fail to enjoy if the issues persist.

We hope this guide has been of help to you in your home project repairs. You can do shower head repair projects all by yourself if you truly are up for it, and this comes with a bonus- you’ll get to save some cash, which you may have otherwise spent on plumbers. Understanding and actually applying the instructions in this article may help you get through your concerns, not to mention getting your way around an issue in the house brings quite the achieved feeling. 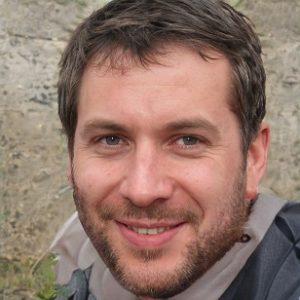 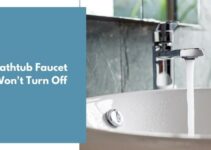